Get fresh music recommendations delivered to your inbox every Friday.
We've updated our Terms of Use. You can review the changes here.

Songs That Will Ruin Your Day Vol. 2 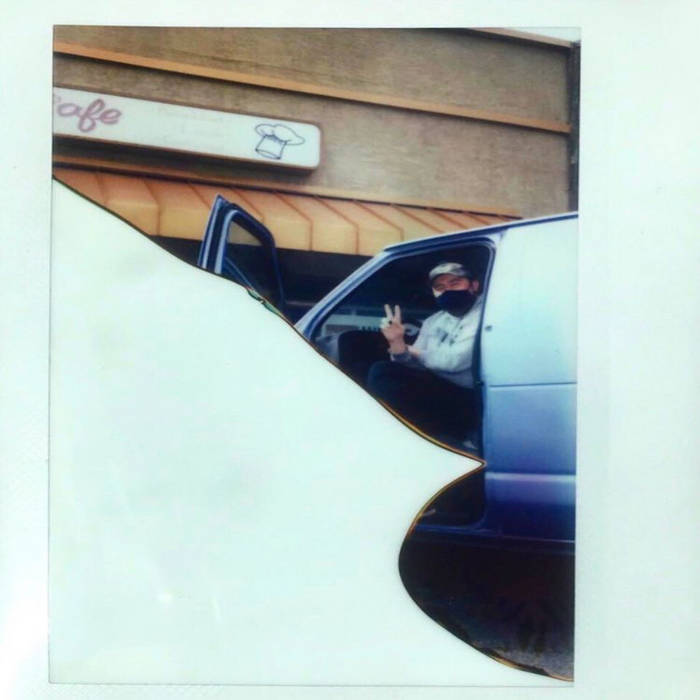 "The sun is coming up on Kansas like an iron running along the flat land leaving only corn fields for creases. Zach is filling the tank of my van in a full blue Adidas tracksuit and a real tree Moon Pie hat. A week later we part ways at the gates of the Rainbow Motel. It turns out to be the greatest trip of my life. It's not just the moments we can't sleep because we keep laughing or the times we spend singing in backyards; it's the quiet moments- sunsets on small highways, pulling over to look at rivers and lava formations. When coming around a bend one early morning was like turning a page of a pop up book that brought the Tetons out of the ground right before us.
Give me any given moment and most times I'll choose to spend it with Zach Bryson than spend it alone. Like him in the tracksuit at the gas pump, images of Zach color my memory- him trading jokes through the night on the porch of a dilapidated A-frame home in New Orleans. The guy spending most weeknights in Portland with a honky tonk band behind him. The old time air drummer I met years ago and as the love filled (and how!) son of a gun I know today.
With his new album, Songs That Will Ruin Your Day Volume 2, you have a chance to share a moment with Zach Bryson. And my God, speaking from experience, and contrary to what the title suggests, you'll be the better for it."
-Chris Acker

All of these songs were written and performed by Zach Bryson.
All additional instrumentation by Cary Sigler.
Songs mixed and mastered by Ian McGuire.

The following songs were recorded by Cary Sigler in Portland, Oregon in the year of our lord, 2021:

"Where Has Everybody Gone?"
"Every Time"
"Marina's Song"
"Miracle"

The following songs were recorded by Ian McGuire in New York State in the year of our lord, 2021:

The following songs were recorded by me, on my phone, in various locations, in the years of our lord, 2021:

Time to say "Thank You!"

The following are names of people without whom this album would not be possible:

Marina Madden (my daily reminder of how amazing life is)!!

"The One and Lonely" Zach Bryson writes songs and sings them. He lives in New Orleans, LA but is often seen taking buses to gigs all across the world. If you want to pay him to play somewhere just email him and he'll do it. He'll do almost anything for money. ... more

Bandcamp Daily  your guide to the world of Bandcamp